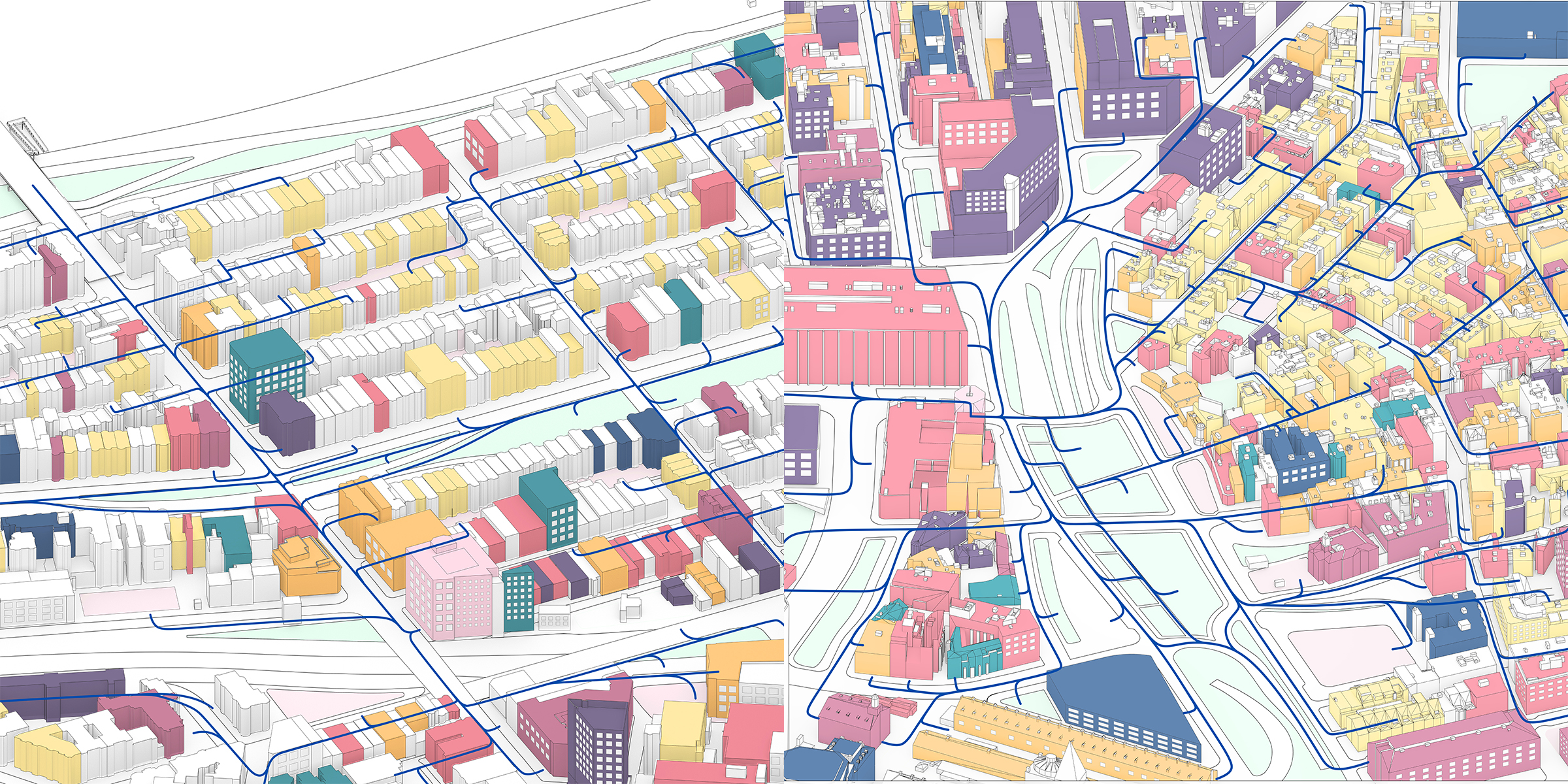 Study On The Development Of TOD

Intented for studying what makes the development around a station transit-oriented, and how such development shapes some part of Boston, the project is part of the GIS workshop. It’s consist of two parts, both through comparison and data visualization: 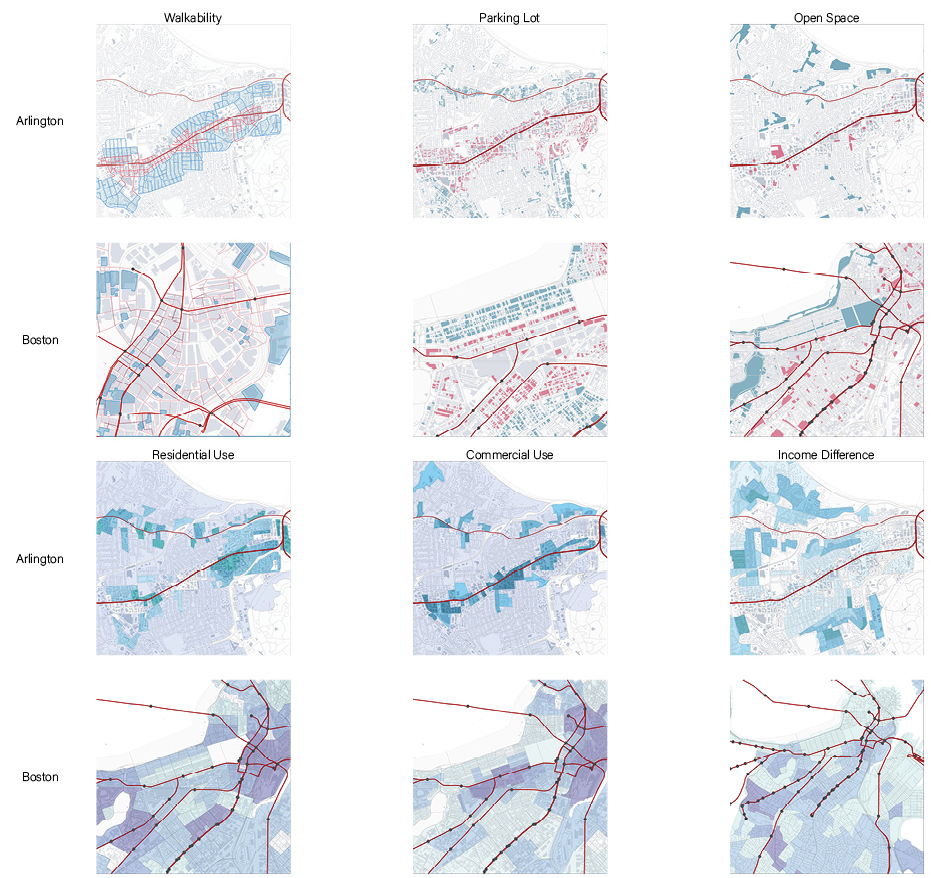 A TOD station and a non-TOD station is selected from the previous extraction. Under the neighborhood scale, building typologies, activity category, range and timeline for various groups of people are compared in this part to find out the key elements that shape a station with transit-oriented development.